The road to Belgium and beyond

The journey back had ton involve on a later no-peak ferry crossing to save a bit of money,then make a dash for Belgiums border and the first free carpark or stop we could find for an overnighter before carrying on the next day, so after an early lunch it was planned to take the coast road as much as we could from Sussex and Kent before arrival in Dover. There were  few stops planned along the route, but it soon became clear i had really underestimated the constant battles with traffic on British A-roads, and i dont think anybody that drives aircooled ever feeling comfortable in heavy traffic, and was soon clear to me the leisurely drive along the coast had turned into a battle of the wits with the midweek English traffic. The vans engine was getting hot, we didnt have time to stop at the places we would have liked too, and with rush hour looming i knew i had to put a push on to make our 20.50 pm sailing with the inevitable check ins before hand. Bexhill on Sea and Hastings had proved to be classic bottle necks, Rye was picture perfect to drive through, but had no time for my planned stop at Camber Sands, and after abandoning the coast road we got into Dover with enough time for a brew and some views of the white cliffs from the excellent Samphire Hoe just outside Dover. So one last look at the white cliffs of home before the return to the continent. 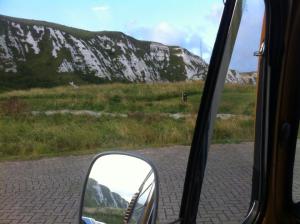 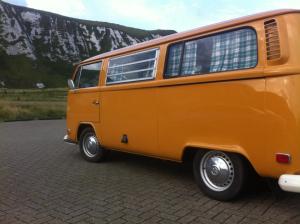 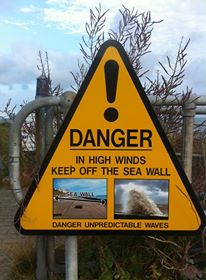 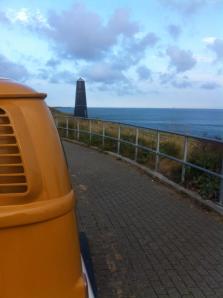 The old girl had had a chance to cool of a bit and get a drink of oil, and we had a brew and a sandwich, then we cruised down into dove nice and refreshed for our check-in and a top up f petrol as i knew we would be arriving late and the best place to stop would be a motorway services in Belgium, more than an hours drive from Calais. I was sad to be leaving, but funds were running low and sadly the trip would end a little sooner than i had hoped, at 1 am we pulled into the services, absolutely shatterd and in need of a beer and a sleep! We were not alone, several mini-busses full of south american students had tured all the grass into a campsite, and after preventing one of them from reversing into my pride and joy by just centimeters i managed to get a surprisingly good nights rest. (I am sure the Juliper beer helped a little) 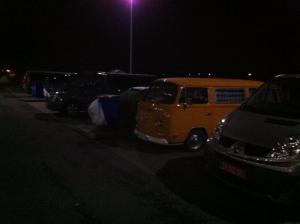